Joints in pain: every single one

Laps done in the lazy river: 5

So, home again, home again, jiggity jig. My entire body is screaming from the amount of activity o forced it through today. Every joint is aching in protest and I’m pretty sure that I managed to toast my tits halfway to lobster despite repeated exposure of SPF 50 and 75.

We were celebrating Stephanie’s mother’s birthday. Myrna turned 49 and wanted to have a girls’ day. So, Myrna’s two sisters, and her niece, Stephanie’s awesome cousin Ashley, Stephanie, and I went to Blizzard Beach. 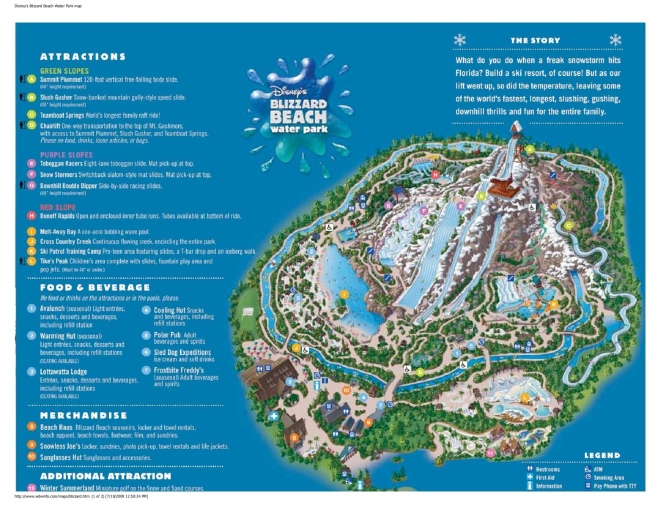 Lots of walking. Lots of treading water in the wave pool, which was a blast. Couple of laps down the lazy river which… didn’t start as fun because I am too fat and top heavy for the inner tubes. So, I had to find a floating chair and deal with that. Personally, I’d want pool noodles. 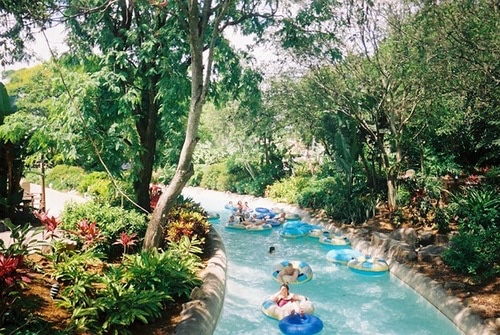 I even swallowed my terror re: heights and took a sky tram. Apparently my acrophobia is no longer in the screaming, hyperventilating, fainting category. Been like that for a while now. And we rode a family ride! That was fun. 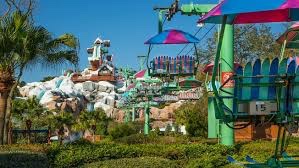 I need a nap and a metaphoric fistful of pain meds. (Not literally. Take meds as prescribed. Don’t be foolish.)

Help a tea-addled bibliophile out!

Want to help me read and review more books? Or get another cup of tea? Check out my Amazon Ebook Wishlist or buy me a cup of tea!